Immunosurveillance and the importance of CD4 T-cells in cancer 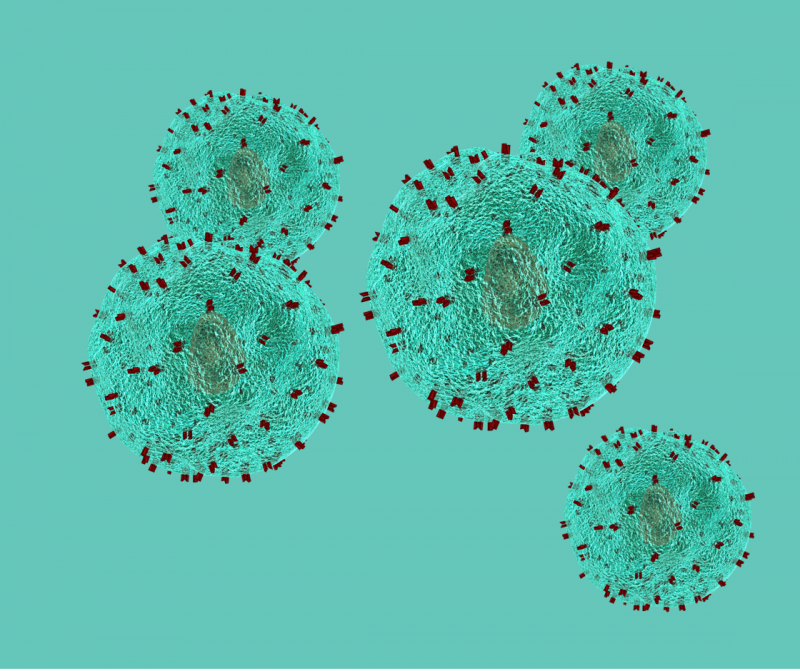 The immune-oncology field has emerged based on a concept called cancer immunoediting which describes the dual role of the immune system, both providing protective immunity against malignancies but also shaping and even promoting tumour growth. This whitepaper focuses on how the immune system causes successful tumour remission thereby emphasising on the crucial role of CD4 T-cells and the MHC class-II pathway.

The MHC-I pathway is crucial as upon successful T-cell activation this leads to proliferation into CD8+ CTLs which are highly efficient in recognising and eradicating tumour cells that present these oncopeptides for which they are primed for via MHC-I on their cell surface8. The latter also explains why it was long believed that CD4+ T-cells cannot induce tumour cytolysis and the MHC-II pathway was thought to be not that important as the majority of the malignancies lack MHC-II expression. Indeed, as CD4+ T-cells only recognise MHC-II-peptide complexes it was assumed that CD4+ T-lymphocytes do not have tumouricidal functionality. However, it has been shown that CD4+ T-cells have both indirect and direct effector functions.