What is immunotherapy? - simplified

The treatment of cancer patients has changed dramatically in the last 10-15 years with the discovery of a new way to fight cancer cells, namely immunotherapy.

The immune system and cancer

Before the rise of immunotherapy, only chemotherapy and radiotherapy were available. These therapies kill dividing cells, which, in addition to cancer cells, also affect healthy dividing cells in the cancer patient, with the known side effects such as nausea and hair loss as a result.

Immunotherapy arose from the discovery that the immune system, or in other words the human defence system against infections, is involved in the development of cancer. Every day everyone develops cancer cells due to errors in the DNA (mutations). These errors are presented on the surface of the cell as a mutated protein. In the vast majority of cases, these mutated proteins are immediately recognised by dendritic cells. These are immune cells that specialise in recognising foreign cells. These dendritic cells then activate T-cells, which in turn specialise in recognising and selectively switching off foreign cells such as bacteria, viruses but also cancer cells (Figure 1 - active immune system). 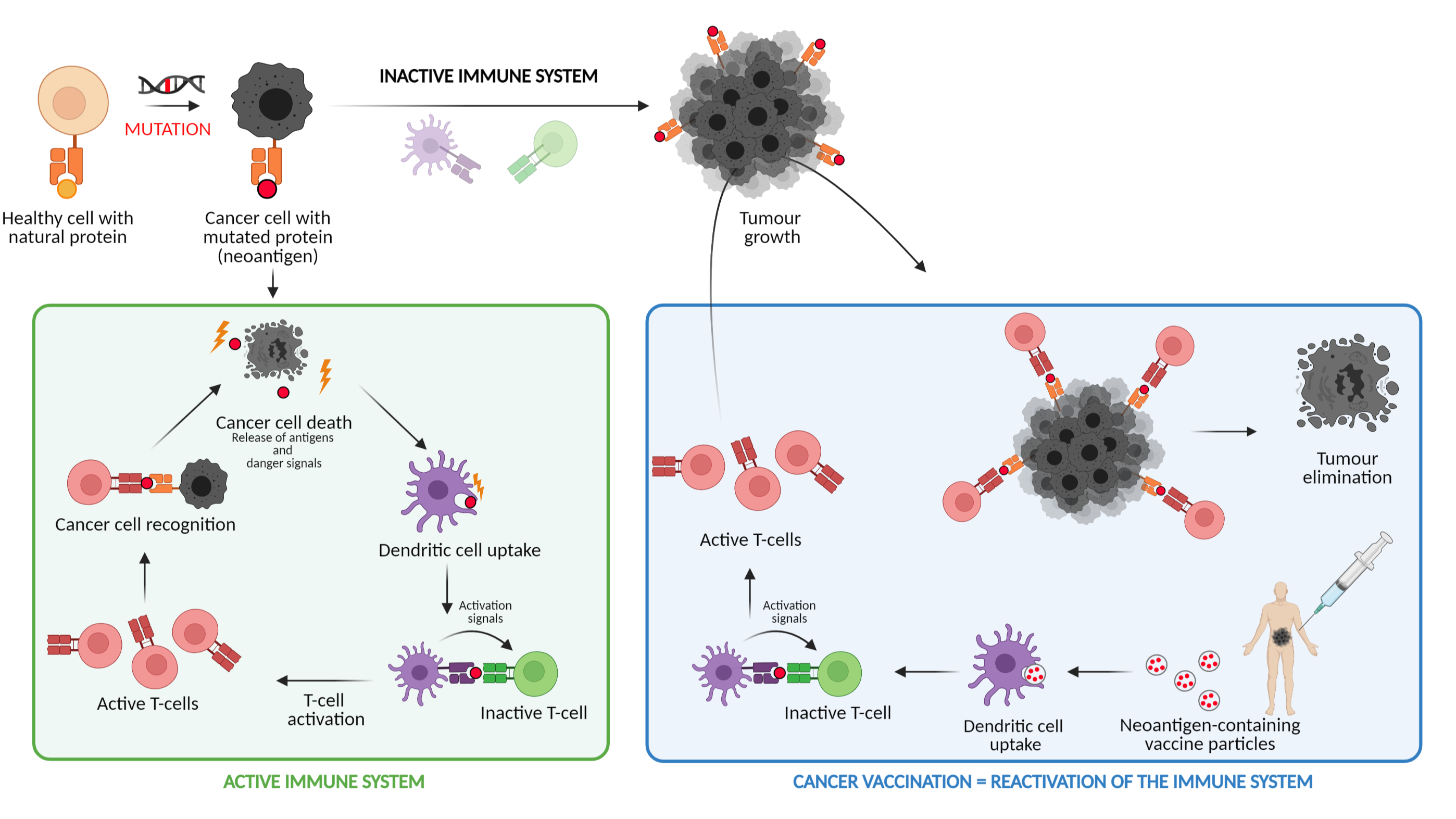 Figure 1. The role of the immune system (green) and the mechanism of cancer vaccination (blue)

One of the immunotherapy strategies on which a lot of research is currently being done is cancer vaccination. Vaccination is now mainly known for its preventive protection against certain diseases, such as the annual preventive flu vaccination that ensures that we do not get the flu. Cancer vaccination, however, is not preventive but curative and is therefore administered when the patient already has cancer. The vaccine that is administered ensures that dendritic cells are reactivated in such a way that T cells in the patient's body are activated and strengthened so that they can recognise and switch off the cancer cells again (Figure 1 - immune system reactivation).

How can a vaccine ensure that the immune system specifically recognises and eliminates the cancer cells in the patient?

To do this, one must first detect the specific mutations that are present in the patient's cancer cells (Figure 2). myNEO analyses the DNA of tumour tissue and compares it with normal cells from the patient. After detecting the mutations, the mutated proteins (neo-antigens) are administered as a personalised vaccine in the same cancer patient. As a result, the immune system is strongly stimulated against these neo-antigens, which ultimately ensures specific elimination of the cancer cells (see also Figure 1 - cancer vaccination = reactivation of the immune system). 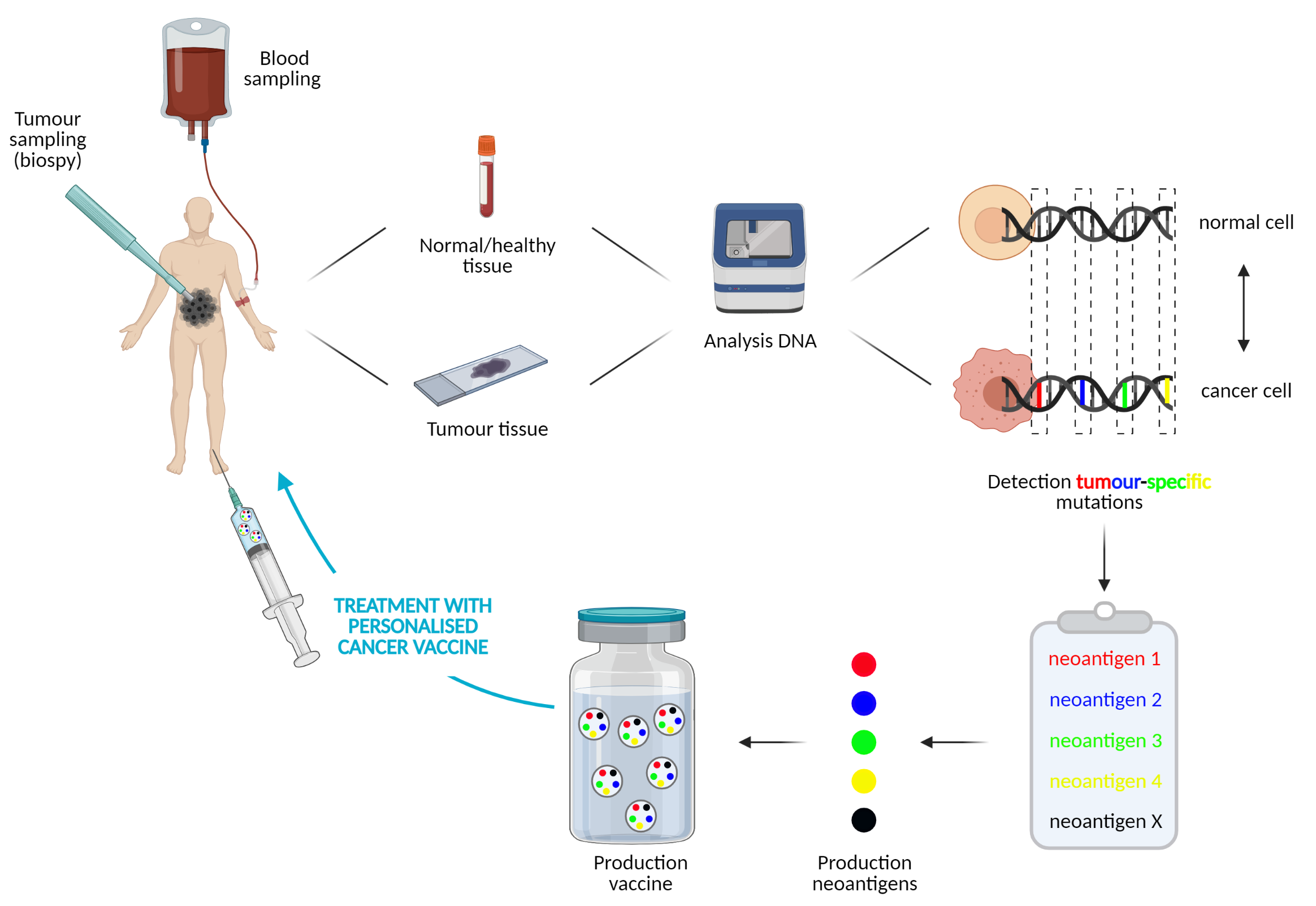 Figure 2. Overview of the development of a personalised cancer vaccine