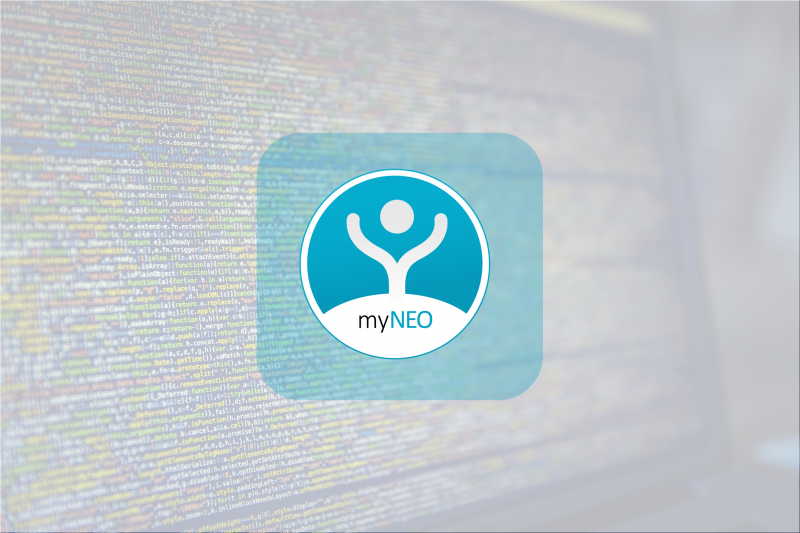 Only a very small fraction of putative neoantigens arising from a patient’s mutanome are actually able to evoke an immune response. This is due to the many processing steps necessary for a neoantigen to achieve T cell recognition (Figure 1). Hence, the mixed results in clinical attempts at utilising neoantigens for immunotherapy can mostly be attributed to the difficulty of finding truly immunogenic peptides from the set of novel peptides generated by a patient’s mutations. 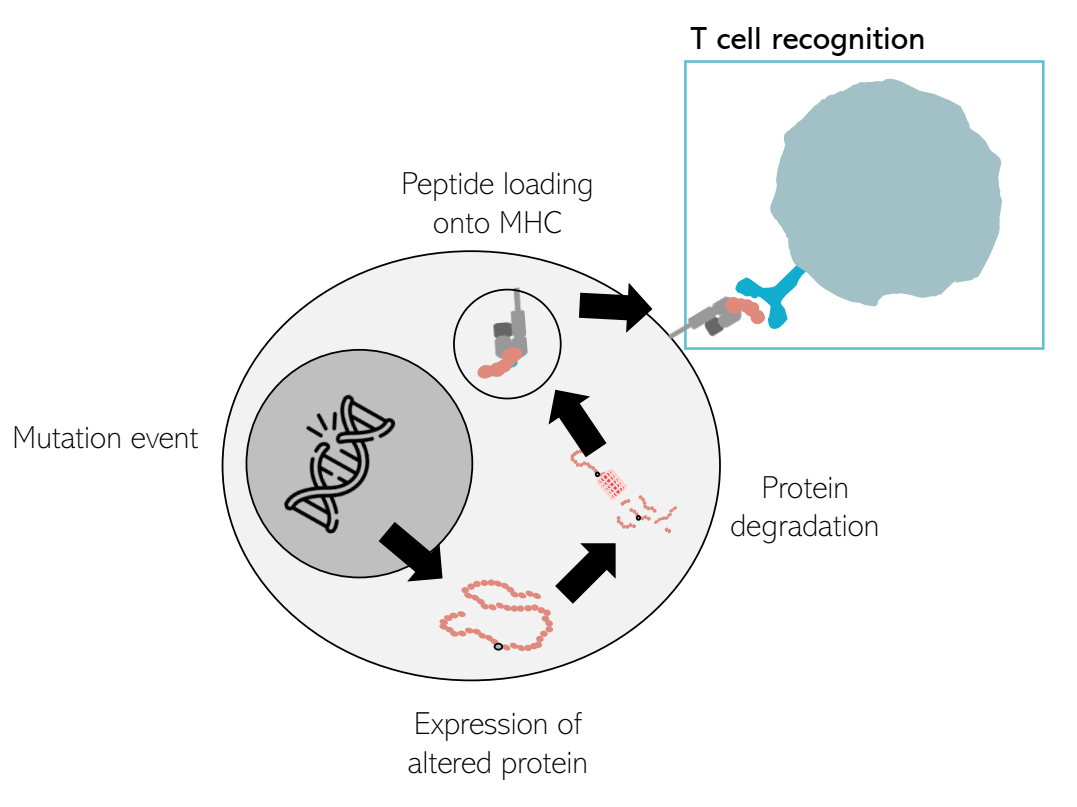 This low rate of actionable neoantigens causes high time and resource costs for the development of patient-tailored immunotherapies, as a large amount of candidate neoantigens need to be screened in order to obtain a small set of biologically relevant ones. In silico approaches can help alleviate this heavy cost by reducing the neoantigen search space,

Figure 2. The neoIM peptide immunogenicity prediction algorithm is trained on features extracted from a large dataset of immunogenic and non-immunogenic peptides.

The application of neoIM can lower the false positive rate of peptide immunogenicity predictions significantly and allow for an optimal selection of neoantigens before clinical validation in any therapy context. As such, it represents a cost-efficient preliminary step in the search for actionable, immunogenic neoantigens and can deliver valuable insights on the properties of immunogenic peptides