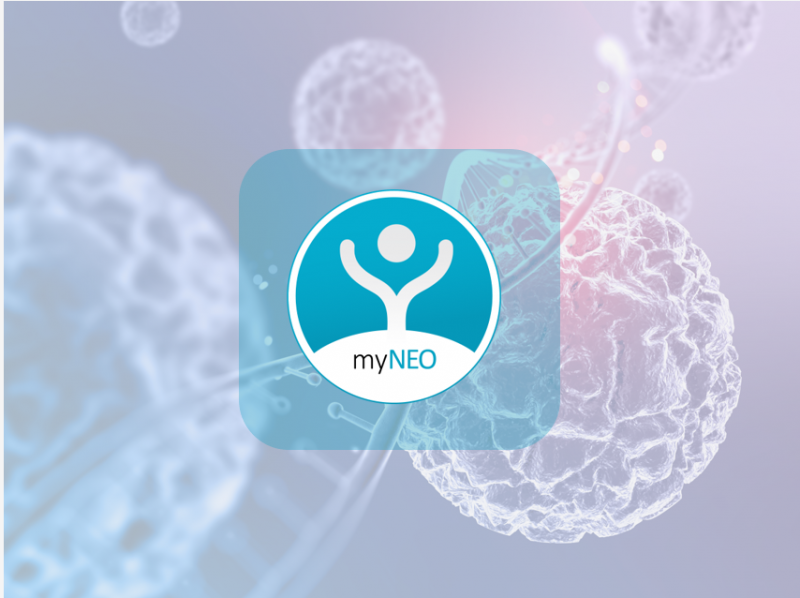 Detection of mutation events during (de)differentiation

The purpose of this project was to track and identify the occurrence of a set of potential genome- and transcriptome-altering events during the reprogramming of renal epithelial cells (RECs). These cells had been dedifferentiated into induced pluripotent stem cells (iPSCs), after which they were again differentiated into other cell types such as induced multipotent progenitor cell (iMSCs). To identify all potentially deleterious mutations that have arisen during reprogramming, expansion or differentiation of different cell types, each cell type was compared to the other screened cell types. By utilising sequencing datasets, alterations that appeared were identified, and their possible impact on the final cell type estimated.

A conservative approach was taken, only exploring the variants with the highest confidence. This was ensured by only considering RECs variants confidently identified by several variant calling tools. Further filtering was performed by taking the total read depth (RD) (i.e., the number of reads that have been mapped to the region of the genome considered) and the allelic frequency (AF) (i.e., the fraction of the reads mapping to a region that shares a specific genotype) into account. Both these metrics are a reflection of the confidence that can be lent to a detected variant, as the detection of events with low RD and/or low AF relies on little actual sequencing data and should therefore be considered with caution. Another layer of confidence was set-up based on the presence of the variant in multiple comparative datasets.

"The team of myNEO greatly helped us to screen for potentially damaging forms of variation that appeared in cells. The analysis and its results were trustworthy, due to its transparency, extensiveness, and the high quality standards" - US-based research company

The final set of high-confidence variants was annotated and investigated carefully to identify potentially deleterious mutations. Furthermore, a functional enrichment analysis was performed on the entire set of filtered variants to uncover potential pathway- or function-specific impacts. 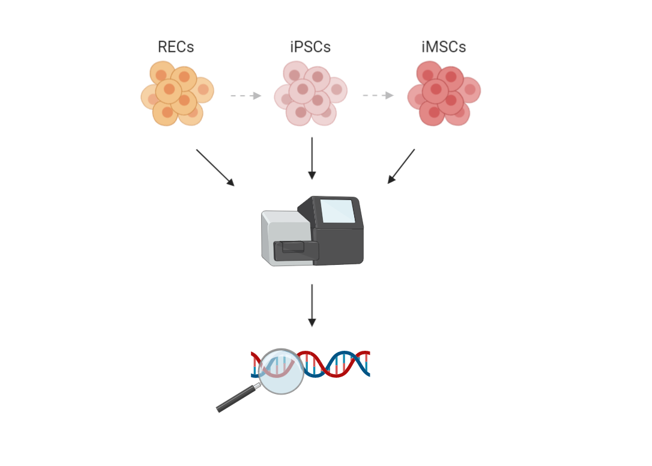